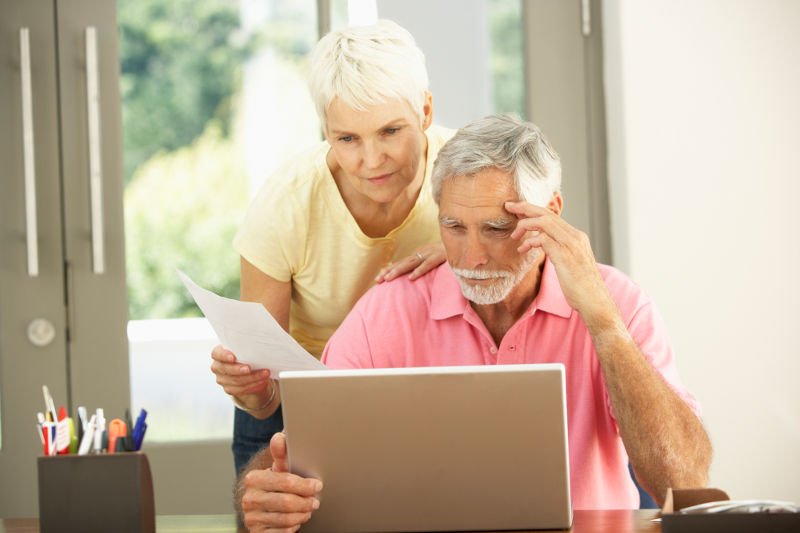 One lesser-known aspect of hearing loss is that it can help lead to dementia. Both are commonly known as maladies associated with aging, but they are probably also associated rather strongly with each other. Losing the ability to hear is very common as people age–by 65, about a third of Americans will be experiencing hearing loss. At 70, that number rises to more than two-thirds of the population. While it is quite common and sometimes considered relatively harmless, it has some significant effects on overall brain health in several direct and indirect ways.

Hearing loss and dementia are both unfortunate aspects of growing old, and there are some rather staggering numbers showing their connection. A study from the esteemed Lancet Commission found that older people with mild hearing loss are at double the risk for developing dementia, people with moderate hearing loss face triple the risk, and people suffering severe hearing loss are at almost five times more likely to develop dementia. They deemed hearing loss the number among twelve other modifiable factors that people, from midlife on, can treat to avoid developing dementia. Also, they report that 8% of all dementia cases are associated with hearing loss. They recommend hearing aids for those experiencing hearing loss, as well as ear protection for those who work in loud environments.

While we do not know exactly why hearing loss is associated with dementia to the degree that it is, there are some theories. A Johns Hopkins researcher identified three different ways that hearing loss might lead to dementia, social isolation, more brain drain, and fewer neurological signals to the brain.

People suffering from hearing loss tend to isolate themselves socially in certain ways, avoiding the strain of conversation. These social interactions are important in keeping the mind active and limber and connected socially. It has been shown that feelings of isolation are linked to higher incidences of dementia.

Another reason hearing loss might lead to dementia is that it takes up more brain capacity to process sound, reducing brainpower for other important processes. Related to this, as someone experiences worsening hearing loss, fewer and fewer of those electric signals are sent to the brain for processing, and the brain stays sharp by constantly working these processes. The Hearing Journal reports that compared to those without hearing loss, those losing their hearing also lost an additional centimeter of brain tissue per year. The faster shrinking of the brain, combined with the fewer electrical signals, in addition to already lower brainpower straining to process sounds, all contribute to a lack of brain activity that can lead to dementia. The Hearing Journal also mentioned the fact that many symptoms of hearing loss and dementia are shared, like confusion in conversation, difficulty completing everyday tasks and feelings of tiredness or stress.

Some people put off buying and wearing hearing aids for different reasons, whether they think it makes them look old or that hearing aids look ugly. But hearing aids are important not only to keep the patient communicating best well with the world but also to help avoid dementia–and nowadays, they’re so small and sleek you can barely notice them! You can participate fully in conversations and better process the environment around you. Not only does this improve quality of life, but preventing the factors mentioned before: reducing strain on your brain, delivering more electrical signals, and keeping the mind active. It really can’t hurt to at least get your hearing checked and explore the possibility of getting some help with your hearing. It will improve your life!

Contact us today to talk to an audiologist if you think you’re suffering from hearing loss.